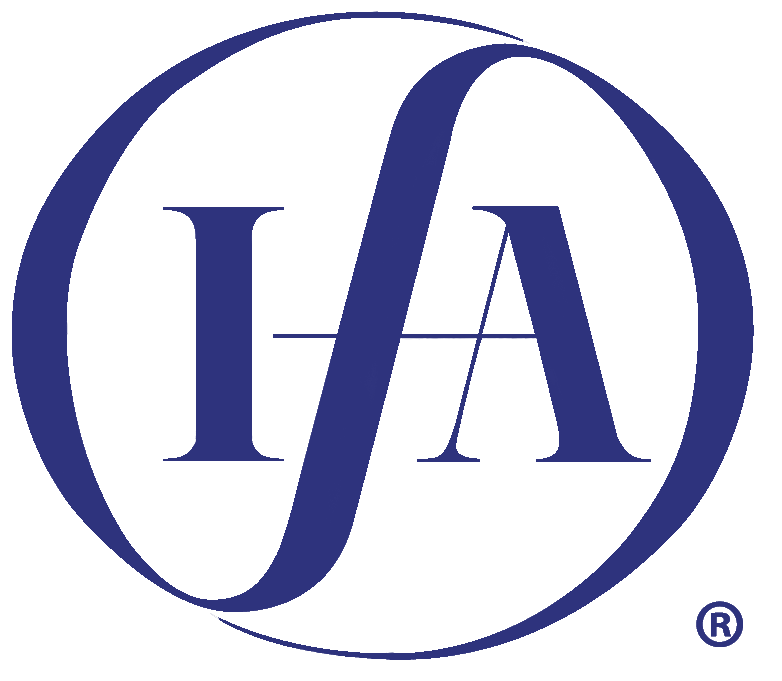 The International Fiscal Association (IFA) was formed in 1938. It is the leading non-governmental and non-sectoral international organization dealing with fiscal matters.

IFA has grown to a truly global association with around 13,000 members from 116 countries. In 70 countries IFA members have established IFA Branches. For members in countries where an IFA Branch has not been yet established, IFA facilitates direct membership.

IFA Mauritius was recognised by the General Council during its meeting on 8th September 2004 in Vienna. The Mauritius Branch is now the 49th Branch of the IFA. The launching ceremony of IFA Mauritius took place on 26th November 2004 at Le Labourdonnais Hotel.

Since its launch in 2004, IFA Mauritius has organized seven regional conferences, consisting of presentations by eminent international tax experts on topics, planning ideas, and issues of current importance. It is the only conference of its kind in this part of the world bridging Africa and Asia the way it does. In 2013, the conference had an attendance of nearly 200 delegates, a quarter coming from abroad. The latter included high-level professionals from 15 different countries.

Moreover, the objectives of the Association shall be to assist and facilitate the activities of IFA as its Mauritius Branch in co-operation with IFA headquarters. 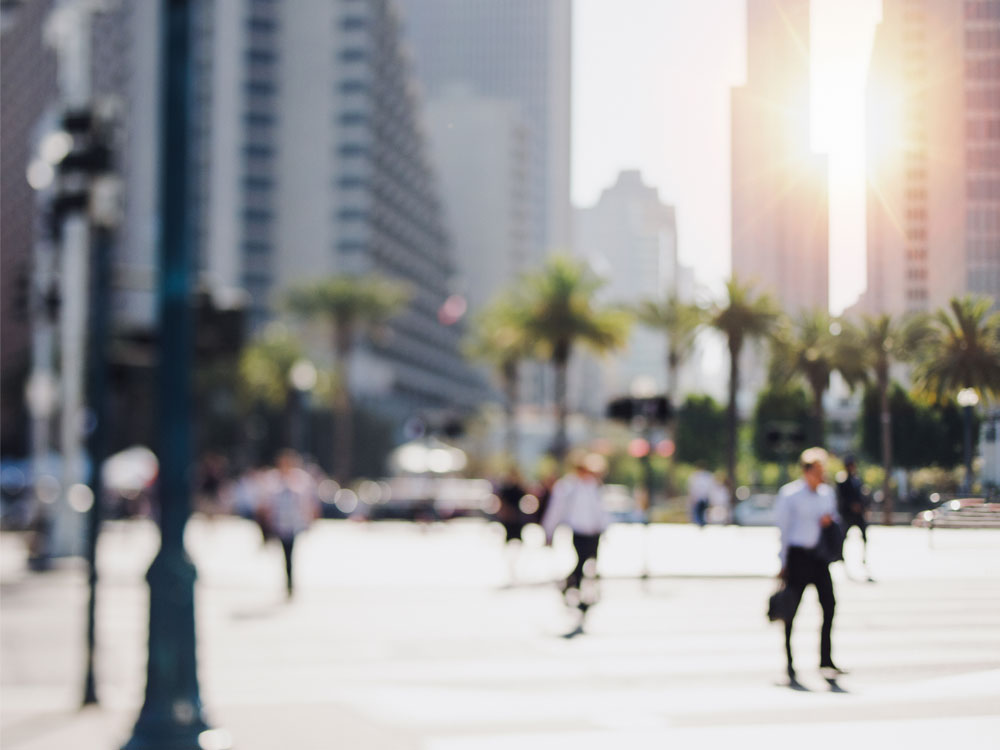 In our objective to attract more members in the early stages of their career, IFA in 2005 started the Young IFA Network (YIN) initiative. The purpose of YIN is to develop ideas and to implement programs to make IFA particularly attractive to young international tax practitioners and members of academia. In Mauritius, YIN was launched during the 3rd Asia/Africa IFA Conference.

For more details about YIN Mauritius, please contact our executive members. Thanks.